No provisions were made for the education of Deaf Black children in Tennessee until 1879 when James Mason opened a school at his home on Cumberland Avenue in Knoxville. Once the school was in existence, John L. Moses, chairman of the board at the main TSD campus, persuaded the state to support the school.

James Mason started the first school in Tennessee for Deaf Black children in 1879. The first classes were held in his home.

In 1881 the state purchased a house at 2335 Dandridge Avenue and Mr. Mason moved 10 students into the new school.  It was called the Colored Branch of the Tennessee School for the Deaf at that time. 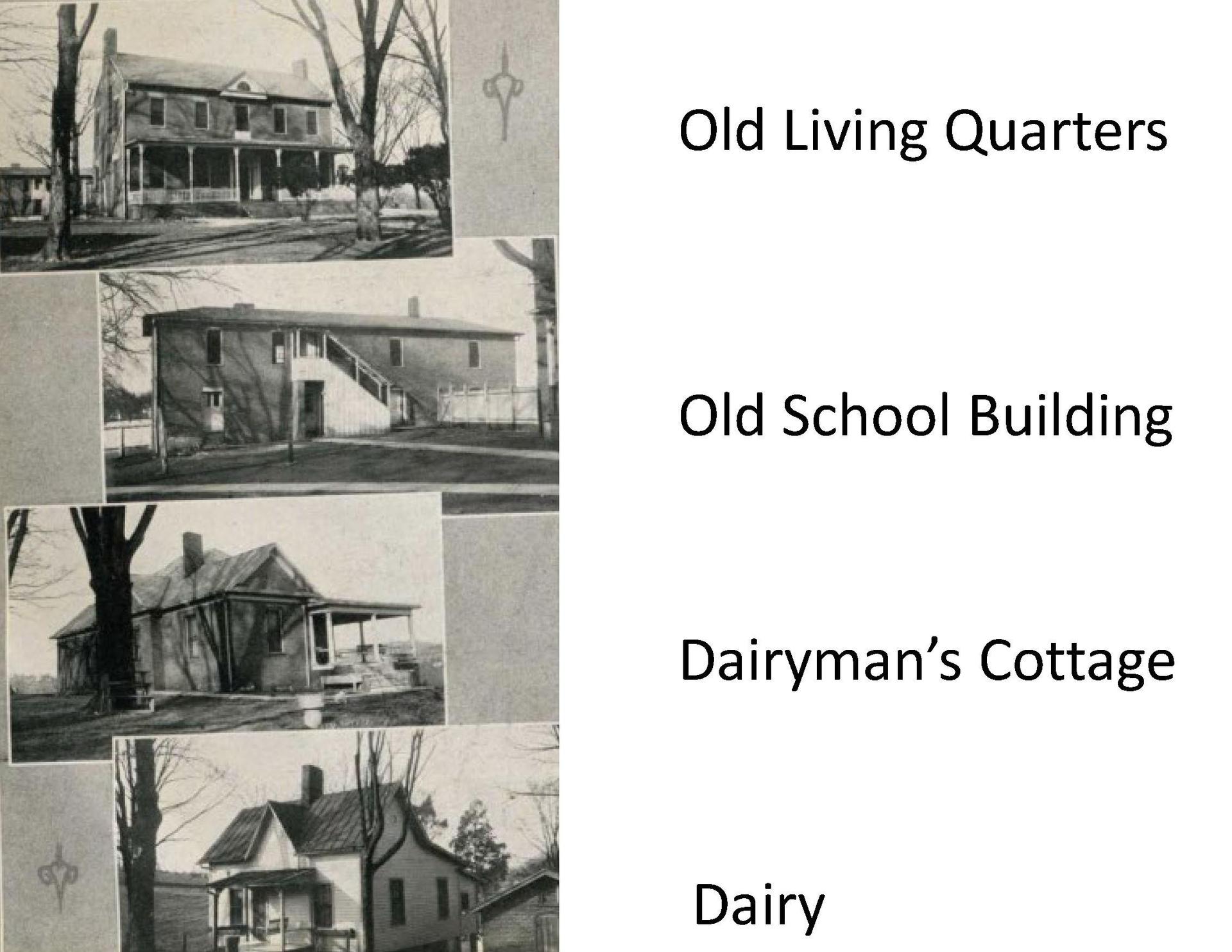 The first teacher at the new school was Matthew Mann, a former student and teacher at the main school. Mr. Mann remained in the position of teacher and principal at the school until 1901. At that time, the legislature passed a bill requiring that a teacher or principal employed in any school in the State of Tennessee be of the same race as the students they instructed.  To avoid any violation of this law, the board changed Mr. Mann’s official title to assistant superintendent and relieved him of all teaching duties. 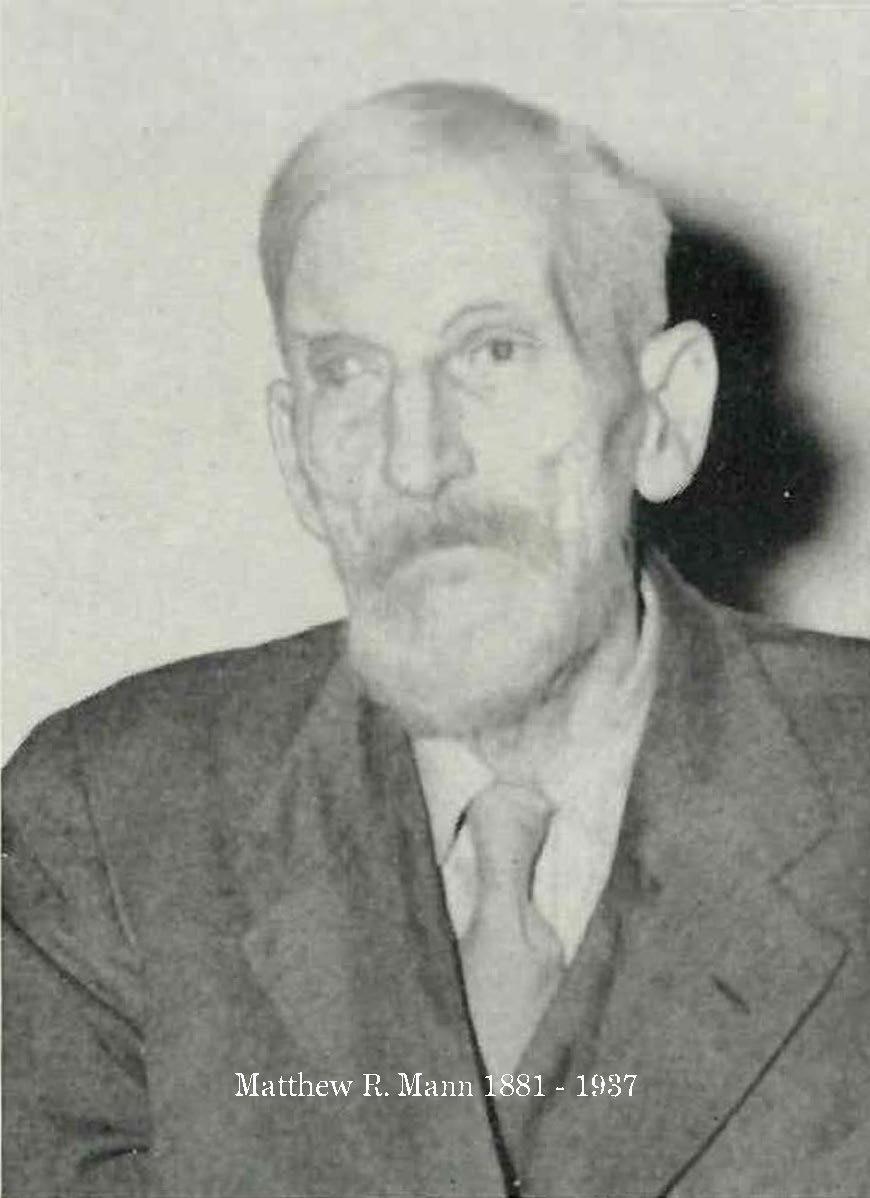 Women teachers who joined the staff were Mabel Mason in 1900 and Mary Hoss in 1902. 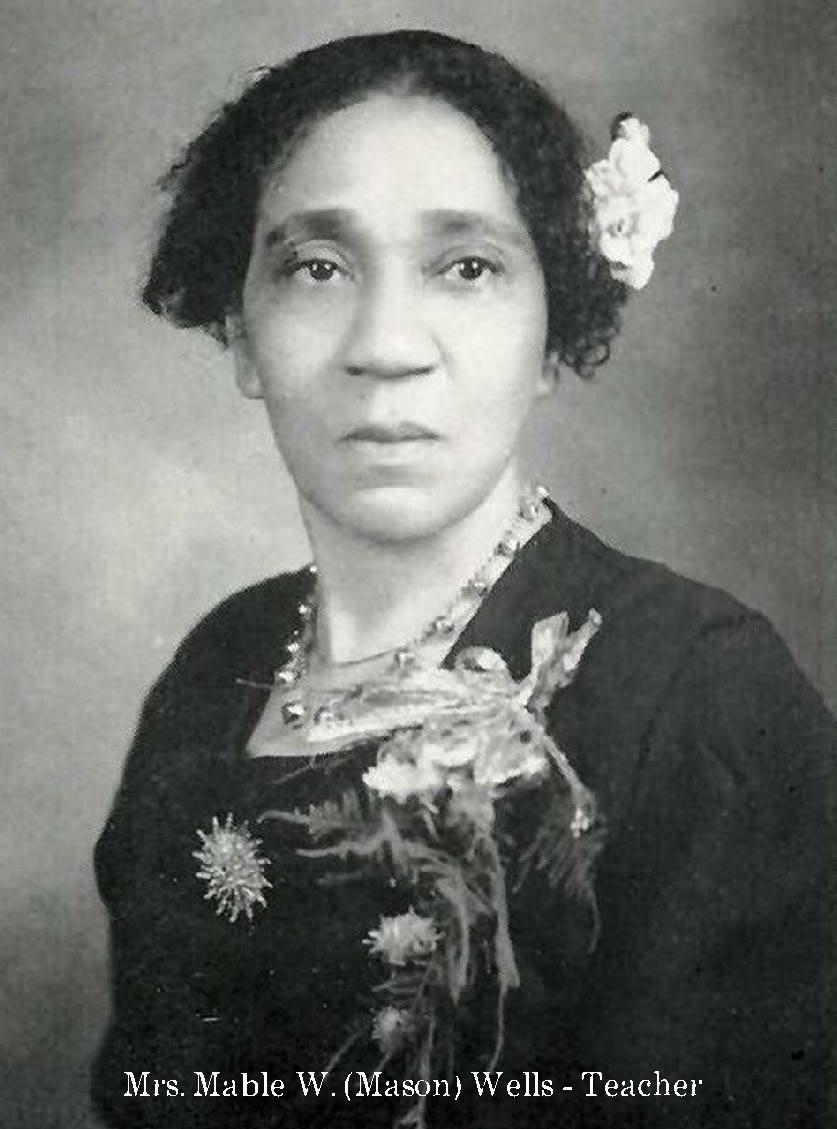 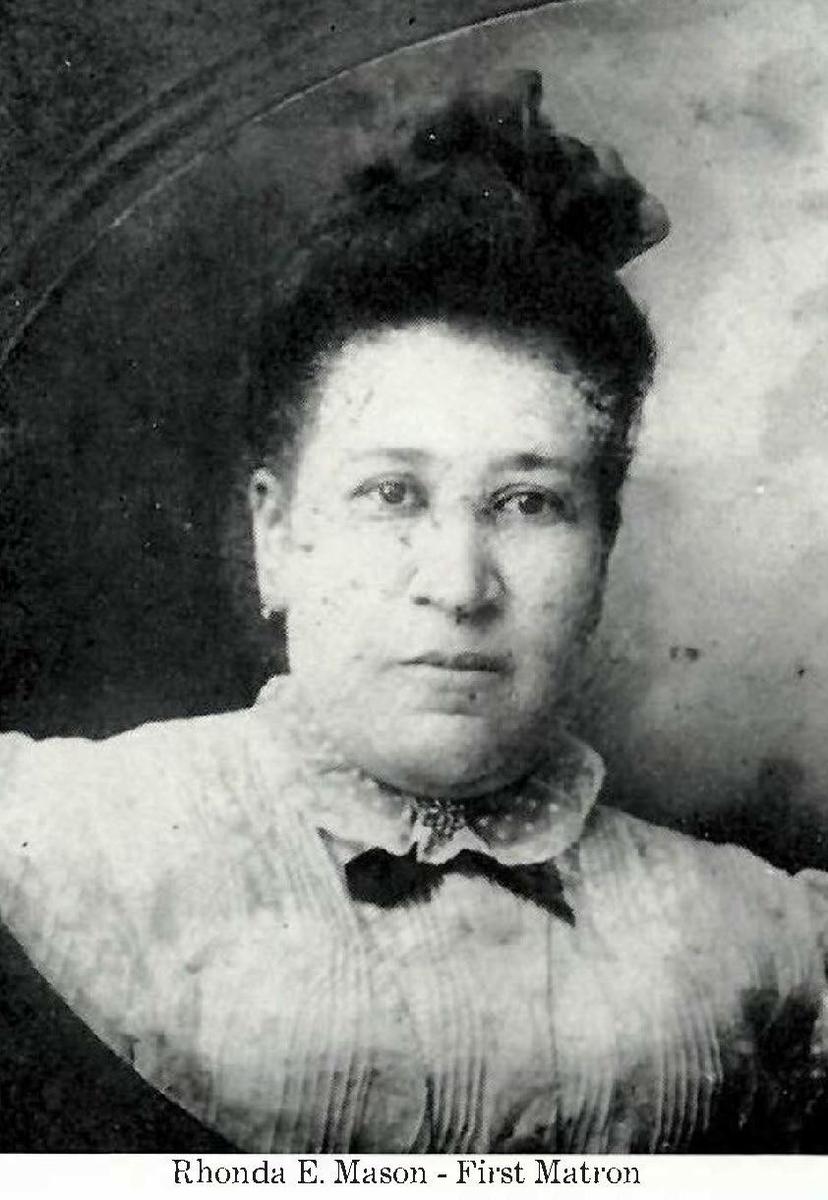 The school grounds consisted of twenty-seven acres of grassland. A wooden barn, a five-room house, a brick dairy house, along with fences and sheds for the stock were all part of improvements made when the dairy department was moved to this school in 1895.